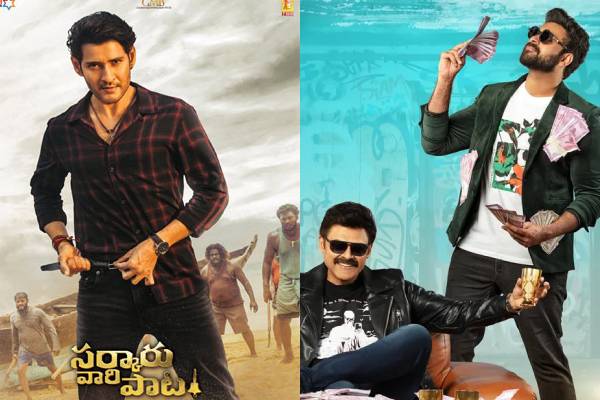 A series of big-budget films like Akhanda, Pushpa, RRR, KGF: Chapter 2 and Acharya released in the recent months and all these films are mass entertainers packed with action. May will have two big releases: Sarkaru Vaari Paata and F3. The trailer of Sarkaru Vaari Paata hinted that the film will be packed with loads of entertainment along with action. The trailer shows that the film will be a perfect summer treat. Another film F3 will be laced with loads of entertainment.