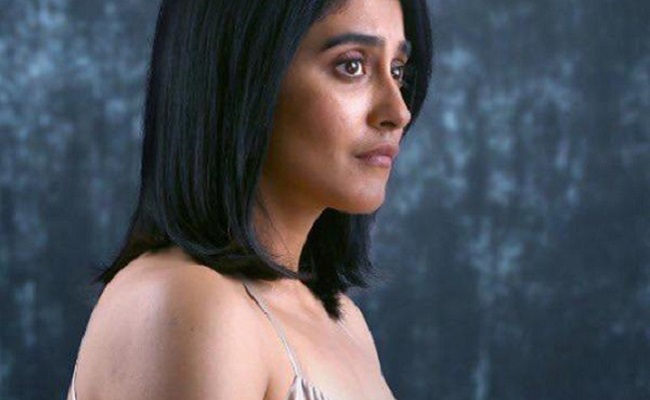 Actress Regina Cassandra, who is known for her work in Telugu and Tamil films and the recent Hindi OTT series ‘Rocket Boys’, feels that the audience becoming more open to good content is the driving force behind different regional films going pan-India.

Talking on the subject of the cultural integration of South and Hindi cinema, the actress said, “It is an exciting time to be an actor! I feel the primary reason behind the lines between regional and mainstream cinema blurring is that the audience has become more receptive.”

For her, who has worked across different industries, it’s an experience in itsef to witness this integration and bridging of gaps, “They are more eager to watch new content, new actors, and new storylines. I have been juggling multiple industries for a while now, but watching an integration like this is incredible!”

Meanwhile, the actress has a packed calendar for the year with releases lined up in Hindi and South. She has OTT series ‘Hawks’, Raj & DK’s ‘Farzi’ with Shahid Kapoor and ‘Fingerprint S2’ in the pipeline.