The human mind is a strange thing, especially when it comes to our desires. They can arise completely spontaneously, occupying all our time – and then, when we finally achieve what we wanted, it suddenly turns out that the main joy was not so much from possession, but actually from the desire to possess.

So it turns out that over the years of our life, we ​​have collected a whole lot of various things that once seemed absolutely necessary, and now we don’t even have a clue what to do with them. It’s really like a suitcase without a handle – so hard to carry, such a shame to throw away. Yes, these are mind games, there’s no denying it.

There is a popular thread on Reddit where people talk about different things they once thought they wanted, but really regretted afterwards. More than 12.7K upvotes and almost 8.4K comments suggest this topic is very close to people.

Bored Panda has compiled a curated list with the most popular and really ingenious things from this discussion. We strongly suppose you’ll be interested in reading and watching – and, perhaps, will also have something to share. 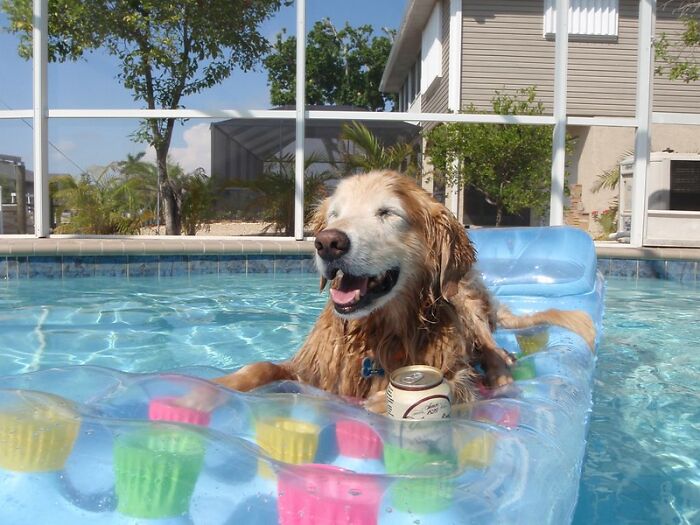 I always wanted one until I had one.
It was a huge pain in the a**. Had to buy chemicals, had to test the water, had to clean it, found dead snakes in the skimmer baskets, had to get the pump replaced, etc.

I agree with what several commenters have said. If you can afford to have someone do the work for you then it’s something really nice to have. If you can afford the mortgage on the house with the pool but still mow your own lawn, clean your own house, etc. The pool is likely to be more trouble than it’s worth. 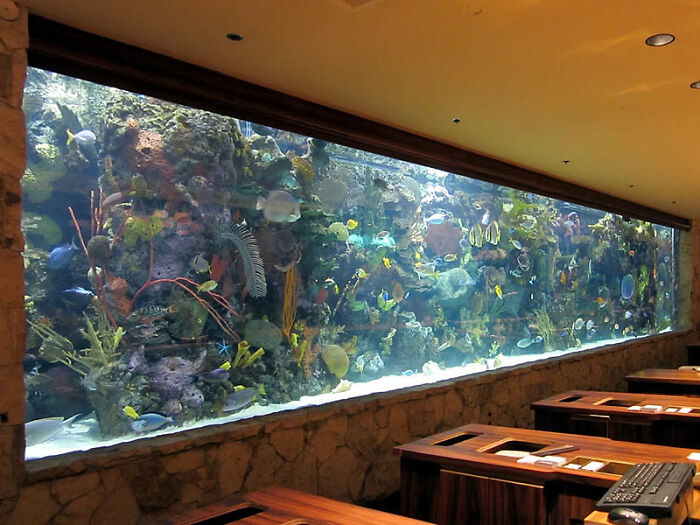 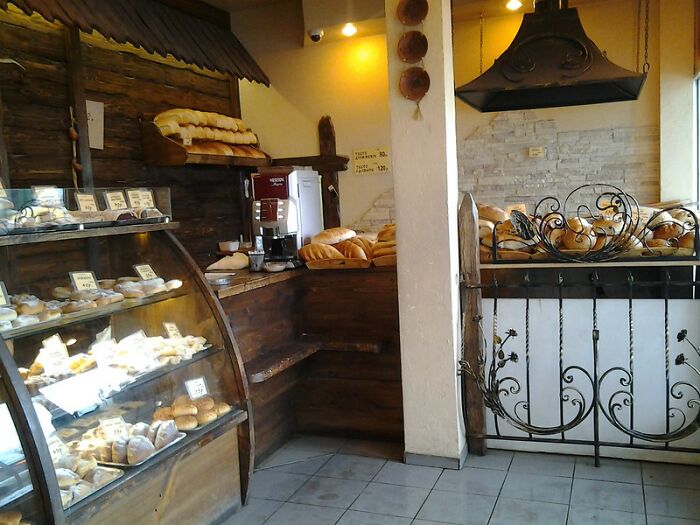 A business. Supposedly my dream job….but I haaaate it.

Yes, I own a bakery that I’ve run for 13 years. It’s successful, always paid its bills….but it’s definitely zapped the joy out of a hobby. Anyone that has worked with the public knows it’s taxing. I’ve lost the creative aspect and just feel like a slave to it honestly. Bakery hours can be rough, so maybe it’s the lack of sleep catching up to me, lol. I just know that I was already feeling burned out, but now with the insane increase to costs of supplies – and the unpredictability of finding certain things altogether, I’ve decided this will be my last year in business. 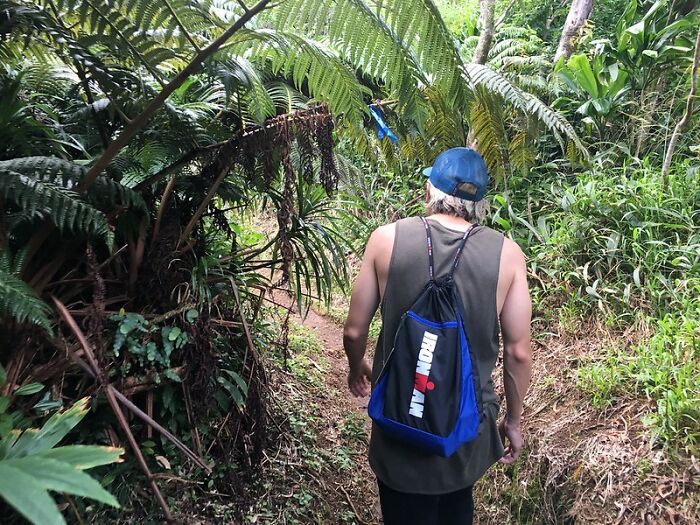 I’m a 25 y/o gay male that was dating an older man. We had a great life together. I thought I wanted to be single because I needed the experience of living on my own/having other partners, but now realizing I lost something truly special. It’s hard learning to date again 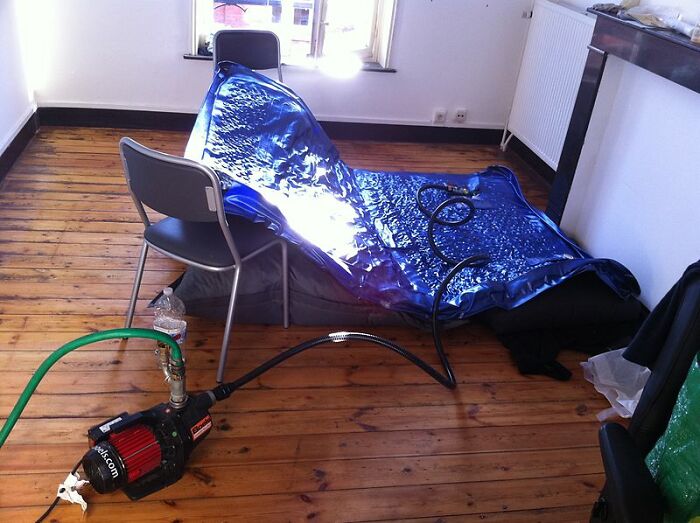 Waterbed. Biggest waste of money. Spent 1k on the most uncomfortable bed ever. Practically broke my back and sold it for 100 after just a year of using it. 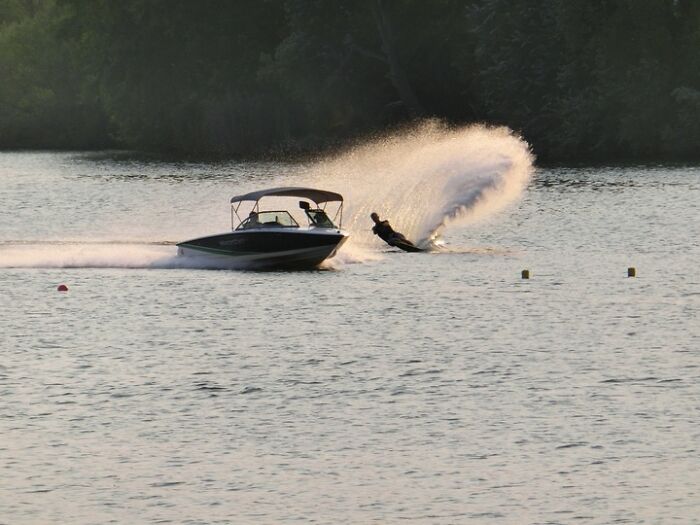 Buying a new ski boat. Expensive, too big to keep in the garage and burned $80 in gas in an afternoon (when gas was still affordable). Mostly I pulled the kids and their friends on wake boards or kneeboards around and around in circles while the air temperature was close to 100 and came home dehydrated and with a headache. A happy day is when you buy a boat. A happier day is when you sell that b***h. 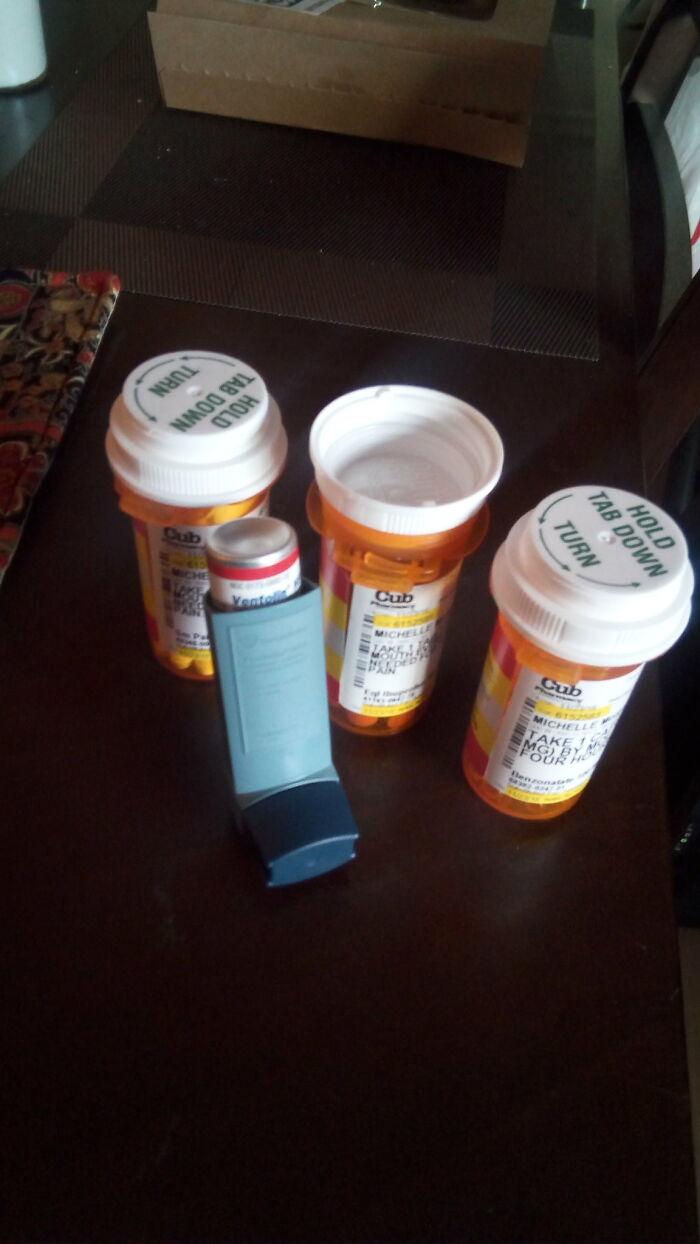 To get off my meds. Did. Was absolutely terrible . Went back on them probably for the rest of my life 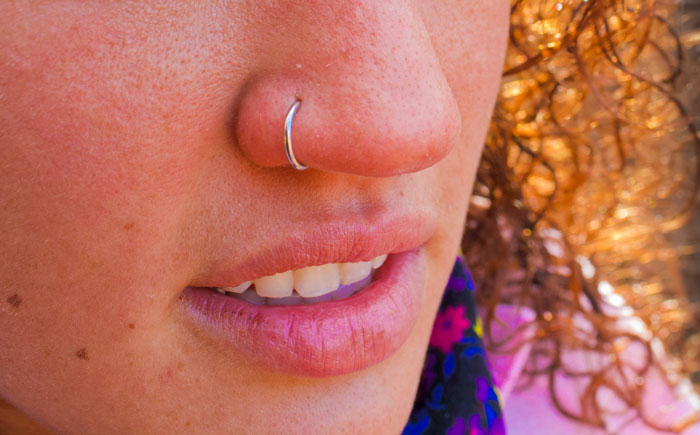 Nose ring. Once I got it, it just felt like I had a booger in my nose that I couldn’t get rid of 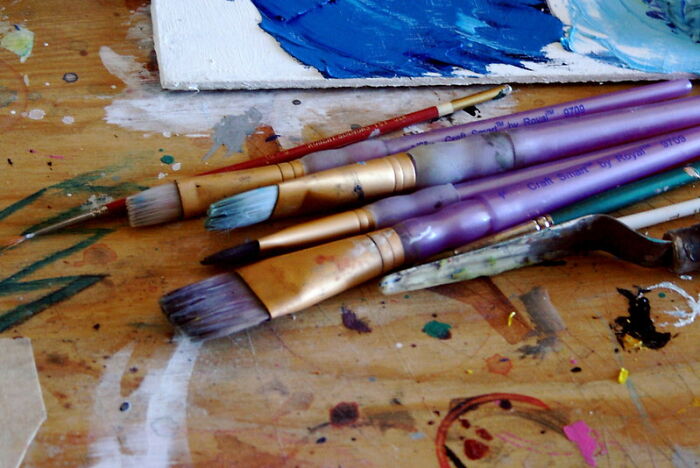 My art degree from a private institution. It’s “nationally accredited“ which means its useless 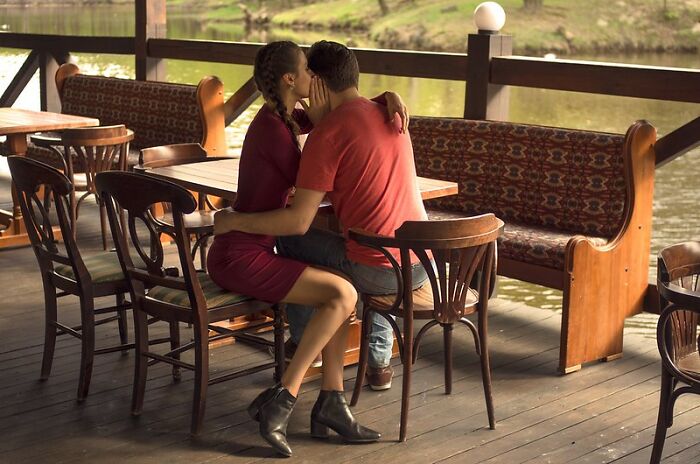 A friend-with-benefits. I thought it would be fun and effortless but definitely not. He told me sweet things in the beginning saying he could see it being more, I fell for it quickly like an amateur

Then we had sex. Afterwards he’s playing hot and cold and my feelings are on a roller coaster of “what is happening??” Says he just wants to be strictly fwb and not pursue anything more but is still interested in me. *Then* he says he’s not interested in being friends anymore either. Maybe I was too clingy after the initial sweet words, maybe he wasn’t ever truly interested in anything but a one night thing but either way my head was spinning. I have never doubted myself more. I just wish he would have been more decisive on what he wanted.

Wonderful guy, wish nothing but the best for him but whew, hell of a week. No more fwb for me lmaoo. 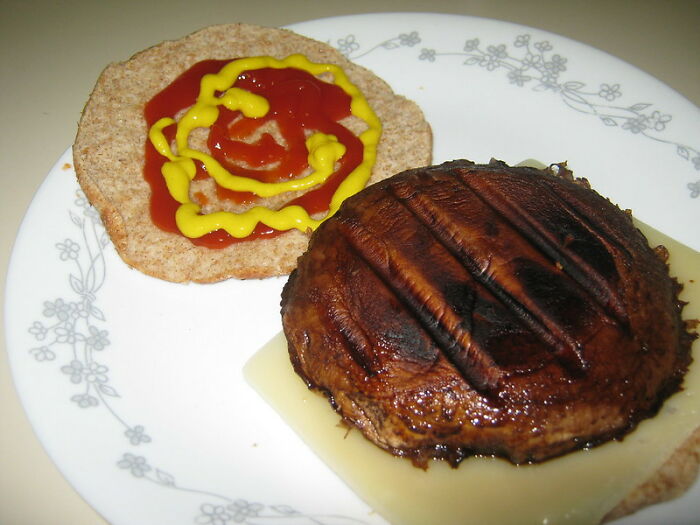 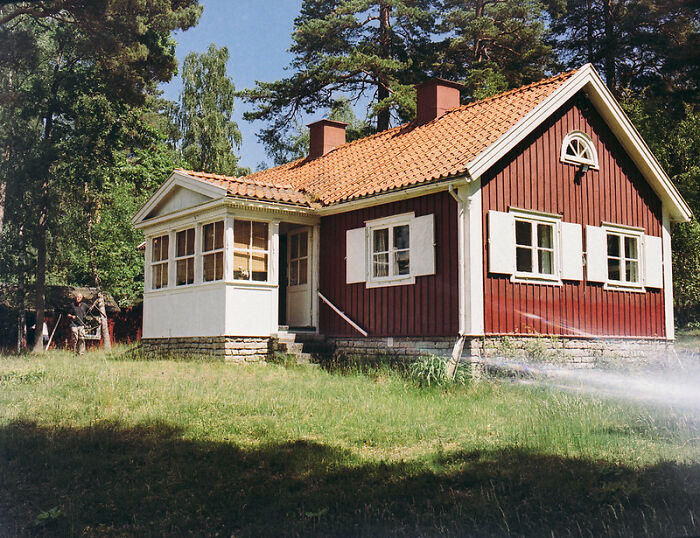 A house in the country. Was fun at first, have land, can do what I want. But now it’s a pain to get anything serviced on the house, deliveries take longer, and it’s a pain to go grocery shopping or just into town in general. And the upkeep on the land is now a time waste, and sometimes I just want someone to deliver me pizza! Moving into town this summer. 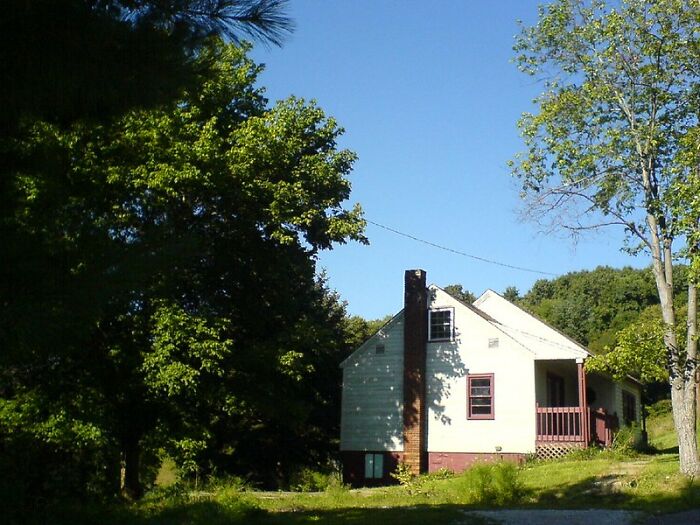 To live near family, instead of moving somewhere better. We haven’t had two nice days in a row since October here. It is always raining, snowing, cold enough to kill you, incredibly windy, or just unpleasant out because of the resulting days before it. (Upstate NY near the Canada border.) Everywhere has issues, but damn, I just want to be outside in 70 degrees without taking a vacation. 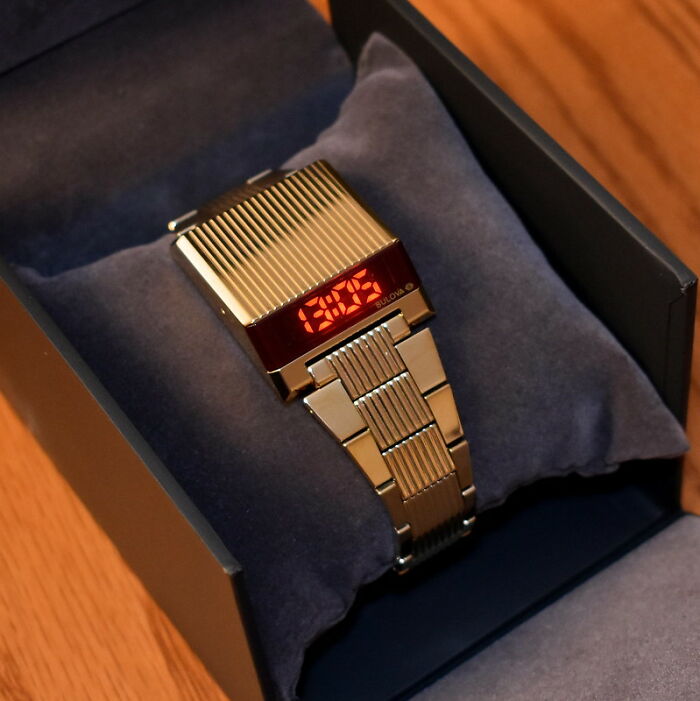 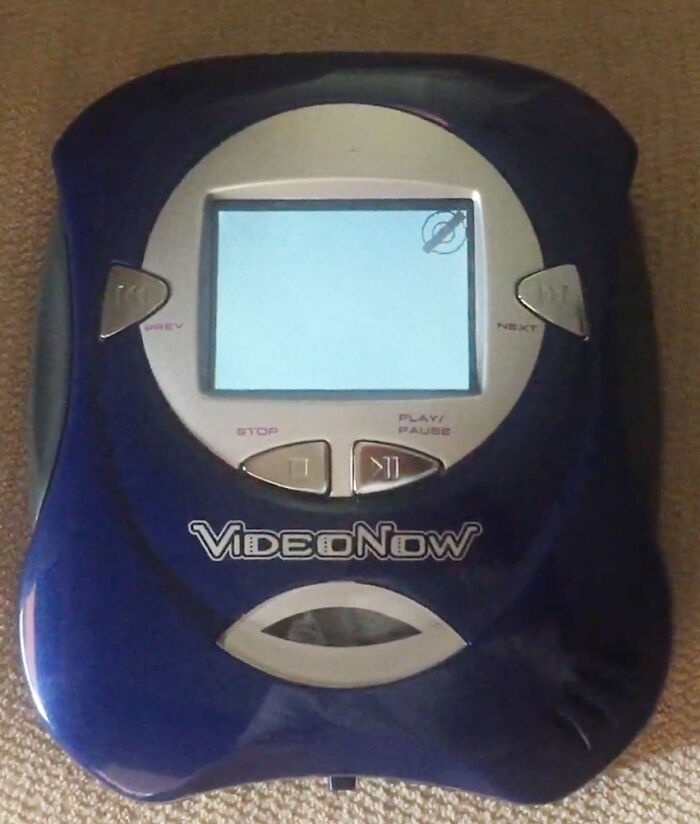 Nickelodeon Video Now. I paid $70 for one and two discs. Then Video Now Color came out just a few months later and made it obsolete.

Note: this post originally had 36 images. It’s been shortened to the top 30 images based on user votes.